A Brief rundown; What is Blender?

Are you passionate about studio production and looking for software to practice your modeling, 3D animation, or rigging? Then look no further than Blender. In case you have never heard of it, Blender is an open-source, free, 3D creation suite that offers a wide array of essential tools such as Animation, Rendering, Modeling, Video Editing, Compositing, VFX, and Simulations.

This is NOT ANOTHER LIST of key functions.  It is a visual map of Blenders Hotkeys.

What does it take to get Blender?

Blender 2.8 is a free and open-source software that can be used in a variety of fields including Television/film VFX, feature animation, motion graphics, Architectural Visualization, 3D modeling and even scientific visualization.

It is a cross-platform application that can run on macOS, Windows, and Linux systems.This makes it suitable for individuals and small studios. In this article, I will cover a brief overview Blender including its features, some pros and cons, and systems requirement.

The user interface is completely customizable for your own needs. However, its default layout is very useful and even helpful for new comers. Blender 2.8's user interface is far more intuitive and beginner friendly then earlier versions of Blender.  In my opinion it is far better than even 2.79 and earlier.

This is the process of making an object move or change shape over time. Objects can be animated in the following ways: deforming them, moving as a whole object, or inherited animation. Disney, Dream Works, and Illumination use digital animation to produce entire movies. With Blender, open movies such as Agent 327, Spring, and Coffee Run have been created.  In fact, you can join and help make some of the next one.  Working on these open movies can provide a ton of experience and can be very fun.

Rigging refers to adding controls to objects for animation purposes. It entails using one or more of these features: The constraints feature can control different motions which add functionality to rig. Shape Keys help support different target shapes that can be controlled. Other features include Armatures, Object Modifiers, and Drivers.

The video editor can be used as either the compositor or sequencer that allows you to compile multiple video channels and add effects to them. The sequencer has three main types of view such as a sequencer, preview, and sequencer/preview. Tears of Steel is another open source movie made with Blender using this tool.  Even with other free and very capable video editing packages, Blender can be an excellent options as this would help you add effects and edit all in one package.  However, video editing in Blender not the easiest; Hit film and Davinci Resolve both excel at editing, but can't match Blender when it comes to 3D.

It is the process of turning a 3D scene into a 2D scene. Eevee which is the real-time render, Cycles are a path tracer render engine. Different renders are differentiated by lights, cameras, and materials. Cycles is path tracing that is designed to be interactive and easy to use with many features. Therefore you can switch between render engines at a time and no need for external plugins to manage your renders  The Cycles render engine is extremely capable. Visperfect wrote a fantastic article comparing Cycles to VRay.  VRay has been used in many high end Hollywood movies.

This is Blender’s real-time render engine which is built with OpenGL that is focused on interactivity and speed while attaining the goal of having PBR (Physically based render) materials. Rather than computing each light ray, Eevee utilizes a process known as rasterization.  This allows a faster workflow in Eevee compared to Cycles, however the cost is realistic render.  That does not mean you can't get great renders in Eevee, it just means the process you create them will be different.

The heart and soul (if software can have a soul) of Blender is modeling. Blender 2.8 comes with a wide array of modeling tools that make sculpting, transforming, editing, and creating your models easy. Examples of modeling tools include N-Gon support, Grid and Bridge fill, Edge slide, dissolve and collapse, and Python scripting for add-ons and custom tools.

The best part (in my opinion at least)... Visual effects are all the exaggerated events in a movie such as a huge explosion, giant monsters and even stuff you never see. This is where Blender shines, visual effects.  It can do tracking in 2D or 3D;  it can track objects in motion, camera tracking, and compositing. With Blender you can not only import your raw video takes, you can track it and add your entire 3D scene on top of it.  In addition to all of that you can add particles and simulations to your visual effects shots.  This can all be done in one software package.  Good luck finding that anywhere else.

Whether you are looking for simulations such as rain, smoke, fire, fluid, crumbling building, or cloth, Blender can deliver some awesome-looking results. With Blender 2.8 and later, you can get realistic water as well as fluid simulations as well as create things such as sparks and shrapnel.

This is where Blender suffers just a bit.  While it can import and export FBX and other formats it is not often a clean import or export.  A 3rd party plugin, or manual tweaking, is often times needed to ensure it is clean and works properly.  Other 3D programs out there do often times have better file pipelines.

It supports python scripting for the creation of custom tools such as prototyping, game logic, thus allowing for integration with external renders engines through plugins.  In fact python is not a very difficult programming language (as far as programming languages go), perhaps you can program your own plugin.  There are many extremely useful plugins out there, many of them free.  Even some of the paid ones are worth it.

It is a great tool for 2D artists as they animate in a clip motion and drag it to a 3D object. This tool enables artists to exercise their talent freely in 2D.  I however have very little experience with this tool. I am looking forward to playing around with it in the future.

The cloth brush tool stimulates cloth wrinkles. 2.8 incorporates new tools such as a new mesh system, masking improvement. The posh brush simulates the armature rig.  Future releases are going to be improving Sculpting quite a bit.  Sculpting is what can take any model to the next level, its not just for characters.

This is free and open-source software that is available on Linux, Windows, and macOS.  There are not many other programs that can operate on all three of the major systems like Blender.  Ensure that your graphics drivers are updated and OpenGL as this is supported, even rendering can not be accmplished on some video cards.  The list of video cards that can be used for rendering is expanding with 2.9 and future versions. Supported Graphics Cards include Intel, macOS, AMD, and NVIDIA. The recommended 64-bit quad-core CPU, 16 GB RAM, full HD display, pen+tablet, or 3 button mouse.

Reasons to use Blender

Reasons to find other software

This is NOT ANOTHER LIST of key functions.  It is a visual map of Blenders Hotkeys.

Blender 2.8 is one of the best free open source VFX suites for 3D. It offers excellent tools and process that are comparable to any "professional grade" software. I highly recommended Blender 3D to all people interested in creating videos or games. It is still evolving and has great support from the global community.

Blender offers great tools for tasks such as animation, modeling, simulations, and rigging. It is great platform for artist to properly showcase their talents as it is free and open to learning. Thanks to the many features it offers and because it is free I think that you give this Blender a try. New features are being introduced regularly which helps the software keep pace with technology. 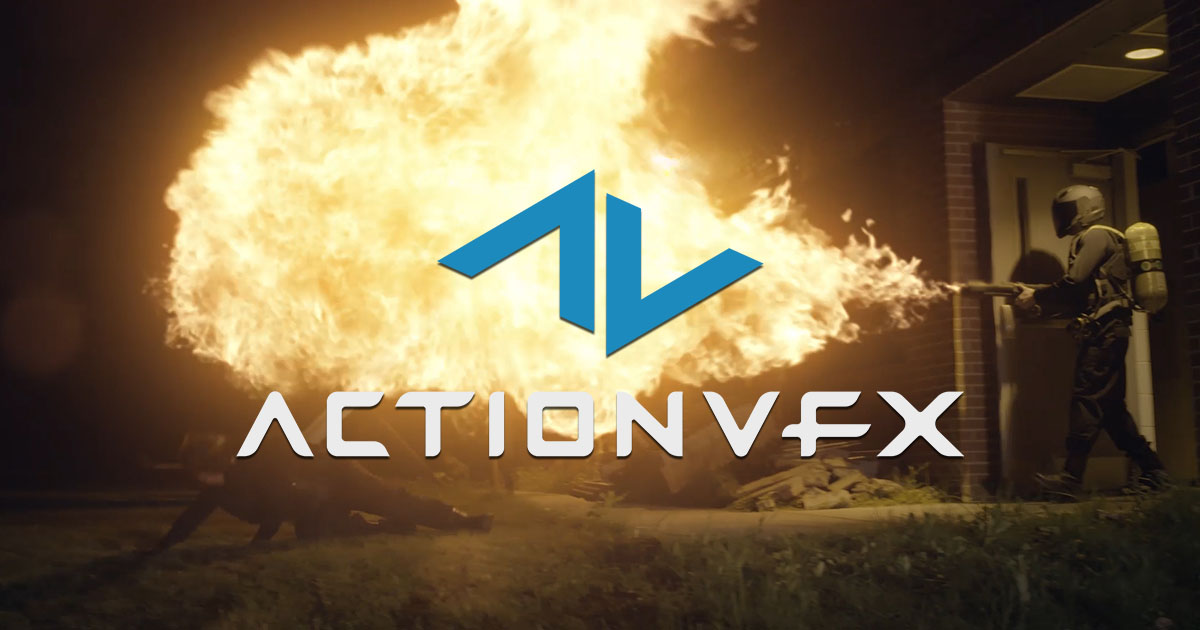 Getting Started with Visual Effects

Please log in again. The login page will open in a new tab. After logging in you can close it and return to this page.